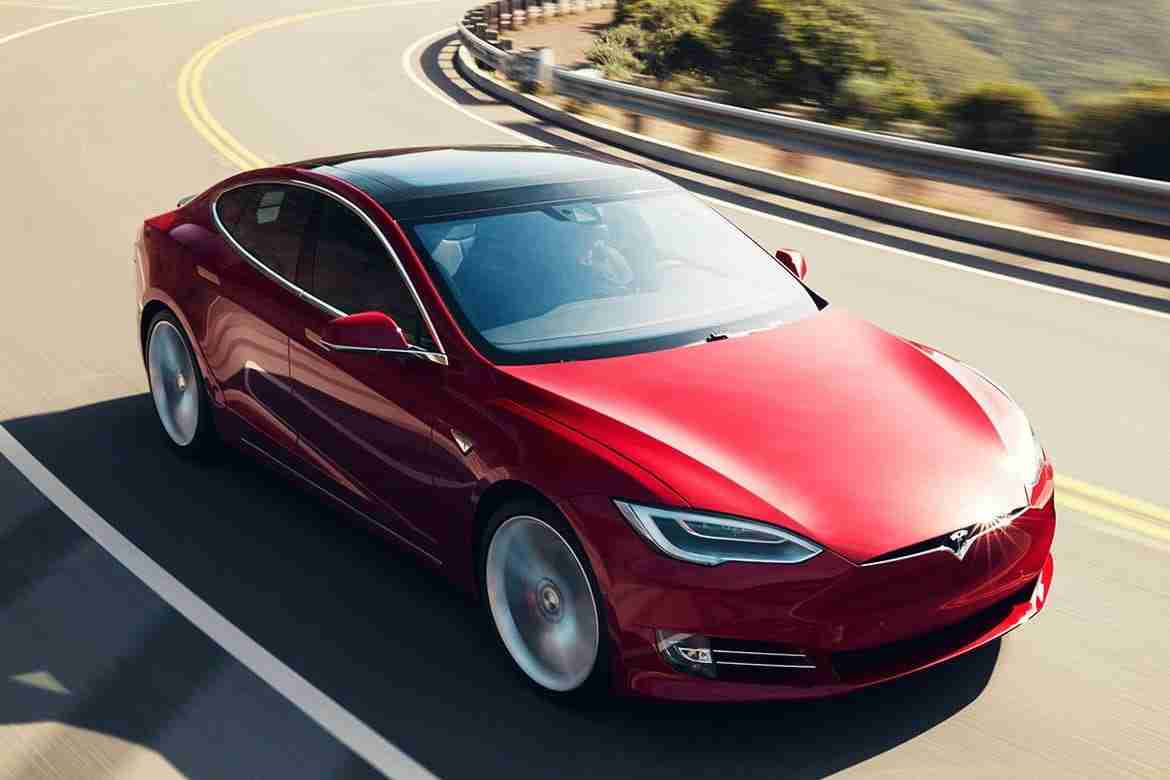 Tesla’s self-driving vehicles are a classic case of the automaker’s reach exceeding their grasp. Tesla CEO Elon Musk seems almost obsessed with realizing his dream of a futuristic world that seems ripped right out of the pages of a sci-fi pulp fiction magazine.

Trips to Mars. Vehicles that drive themselves. It’s the future that the 1980s promised we’d have by now, but is the technology safe enough for widespread public use? Are Tesla vehicles really safe to use with the auto pilot software engaged? Are Tesla’s safety claims exaggerated?

5 Things to Always Keep in Your Car

These questions are being asked after Tesla endured a brutal month of bad press. In China, a man was driving a Model 3 car on the motorway that caused a multi-car crash in February. The man’s daughter Zhang Yazhou staged a dramatic protest during the Shanghai Auto Show that went viral. She stood on top of a Tesla vehicle at their booth and cried foul play. She alleged that the Tesla Model 3 her dad was driving experienced a brake failure that caused the crash.

Tesla revealed that vehicle data from the vehicle in question indicated that the vehicle was speeding and the brakes had been applied successfully more than 40 times in the half hour leading up to the crash. Zhang was quick to call the vehicle data fake and the Chinese government has put pressure on Tesla to respect Chinese consumers and meet the highest safety measures.

Earlier this month, two men were killed in a fiery Tesla car crash that took place in Texas. The vehicle was speeding and eventually crashed into a tree and burst into flames. After firefighters extinguished the blaze, they found one passenger in the back seat and one man in the front passenger seat. There was no one driving the Tesla vehicle.

Elon Musk took to Twitter to deny allegations that the vehicle’s autopilot feature was engaged at the time of the crash. He also pointed out that the owner did not purchase the Full Self-Driving feature.

This crash from Texas is under investigation by the National Transportation Safety Board (NTSB) and the National Highway Traffic Safety Administration (NHTSA). The NHTSA has 24 ongoing investigations into crashes involving Tesla auto pilot software.

How Does Tesla AutoPilot Work?

The official disclaimer from Tesla’s website is that Tesla’s Autopilot feature is not designed to work independently, at least not yet. Autopilot is “intended for use with a fully attentive driver, who has their hands on the wheel and is prepared to take over at any time,” the website states.

According to the Tesla website, a vehicle will not engage auto pilot unless the vehicle’s sensors detect there is adequate weight in the drive’s seat, the seatbelt is engaged, and the driver is attentively watching the road ahead. The full self-driving software update has been created but Tesla has not made it available to the public yet. Right now, Tesla electric vehicles can accelerate, change lanes, brake and follow road signs, as well as enter and exit highway ramps.

Consumer Reports put the Tesla AutoPilot feature to the test in a new video. During a demonstration, a small weight was applied to the steering wheel and there was no live driver behind the wheel. The Tesla vehicle essentially drove itself and failed to engage any safety measures regarding a lack of a driver.

Tesla’s software is notoriously quirky. It’s important to note that the vehicle can also still drive itself if someone is asleep behind the wheel. Trusting your life to a vehicle that drives itself takes a great deal of faith in technology and the brand which brings that technology to the market.

Tesla autopilot statistics are confusing to say the least. The findings would suggest that passengers are just as safe with the feature engaged as they are with it disengaged. Tesla publishes quarterly safety reports via their website. Here is what the electric vehicle automaker had to say about their most recent data statistics.

That sounds absolutely stellar, but critics are quick to point out some inconsistencies. Most Tesla vehicles use Auto Pilot on the highway where the chance of a fatal crash is reduced in comparison to city streets. The Full self-driving software is designed to allow auto pilot in urban settings, but it hasn’t been released yet. In essence, Tesla is comparing their limited highway driving statistics against the total number of driving accidents on both the city and highway.

Consumer Reports has been a thorn in Elon Musk’s side for a couple of years now. In 2020, Consumer Reports compared the driving assistance systems of all the leading automakers. Despite all the bragging that Tesla executives uphold about their Auto Pilot safety, the Cadillac Super Cruise function that’s featured on the Cadillac CT6 beat out the Tesla Autopilot by a wide margin.

Tesla’s claims that their electric self-driving vehicles are safer than anything else on the road is little more than a marketing scheme. At all times, a driver must mechanically operate a motor vehicle. The future of autonomous driving is attractive, and it is close to realization. However, it’s not worth risking your life. Please drive safely.