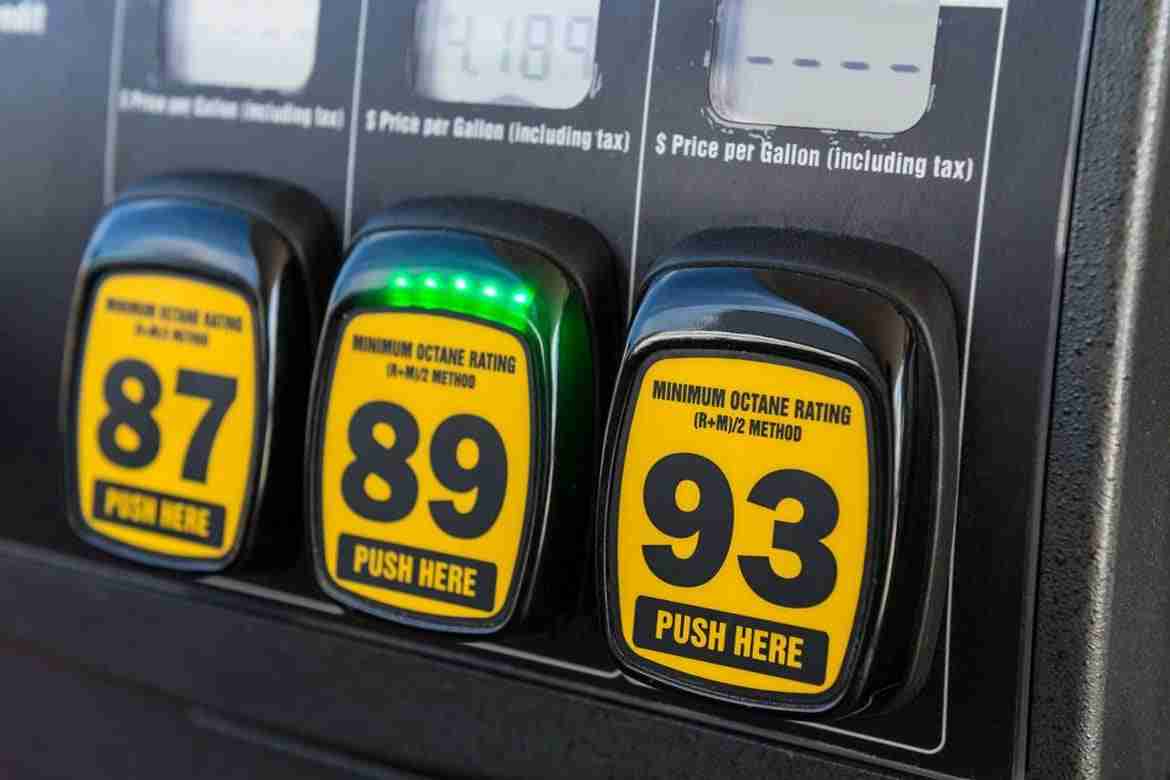 It is normal to visit a local gas station and be confronted with a host of different fuels that may or may not be suitable for every car. A driver probably knows exactly which kind of fuel their car needs, at least until he or she is confronted with the words’ regular’ and ‘premium.’ Would one be doing their car a disservice for purchasing the cheaper gas, or would the premium fuel not benefit it anyway?

Because the difference between regular and premium fuel isn’t immediately obvious, many car owners tend to spend too much at the pump. For a person who always seems to second guess which type of fuel to fill their car with, it is time to read up on octane.

Engines use these different octanes of fuel in different ways. This article describes how a fuel becomes “regular” or “premium”, the differences between grades of gasoline, and how to choose which one is best for any specific vehicle.

How NOT to Save Money on Gasoline

Octane is the measure of a fuel’s ability to withstand compression before igniting.

Most internal combustion engines, or ICEs, are powered by a four-stroke cycle. The first step involves the intake valve opening up while the piston goes down, allowing air and fuel into the cylinder. The piston going back up then compresses the mixture of air and fuel, causing temperature and pressure to rise. In the third step, the spark plug ignites the mixture, essentially powering the car. In the fourth step, the piston pushes the remaining combusted mixture out of the exhaust port. The higher a person’s car’s octane rating, the more heat and pressure the fuel can withstand before igniting. This means the car would be less likely to combust at the wrong time.

Mistimed combustion is called “pre-ignition.” It is also often called an engine knock because it can sound like a knock. If a person hears a knock from their engine now and then, it might not be cause for concern, but constant knocking may harm the car’s engine. Many more cars are now outfitted with knock sensors meant to prevent the occurrence of engine knock by changing the timing of spark plugs. If changing the fuel does not relieve the car of constant knocks, it is time to take it to a mechanic.

Gas stations list octane ratings in large black numbers on a yellow background. Unleaded gasoline can usually be categorized into regular (87), midgrade (88-90), and premium (91-94). There may even be fuels named “special,” “ultra,” or “super.” If the fuel descriptions are too confusing, look for the listed octane ratings. The best way to determine which fuel would work for a car is by reading the vehicle manufacturer’s recommendations in the owner’s manual.

Most vehicles that run on gas are made to run on 87 octane, while engines that use a higher compression ratio require higher octane fuels. Cars that run on premium fuel can run on lower-octane fuel, but it may hinder them from reaching their full potential.

It is important to remember that different states have different laws about which octane ratings can be labeled as regular, midgrade, premium, or anything else. Gas listed as regular is normally the cheapest, while the most expensive would be labeled premium. If a person has already checked their owner’s manual and the recommendations do not list any specific octane rating, they may want to test fuels with different octane ratings and see how they affect the vehicle’s performance. One can do this by emptying the vehicle’s gas tank as much as possible, filling it up with the gas they want to test, and taking note of how it performs throughout their travels. If the changes observed aren’t that significant, he may want to rethink shifting to premium gas.

Why a person might want to consider regular gas

Regular unleaded gas is normally cheaper than premium gas by around 15 to 20 cents per gallon. It might not seem like much at first, but for a person who drives frequently, the savings compared to midgrade or premium fuel could add up to more than a hundred dollars a year. There is no reason to force a car to run on a more expensive fuel just because premium is synonymous with ‘superior.’

According to the Federal Trade Commission, using premium gas will not benefit a car if it does not require a higher octane to begin with. It will not give a vehicle better gas mileage or a cleaner gas tank, and it won’t allow the vehicle to suddenly travel at a much higher speed.

Why a person might want to consider midgrade gas

Very few cars require midgrade fuel. Data from the US Energy Information Administration shows that only 7% of the gasoline Americans buy is midgrade. A big chunk of American gas money goes to regular fuel at 83%, while 10% goes to premium. The Federal Trade Commission recommends shifting from regular to midgrade if a driver hears a constant knocking in their engine. This could also slightly increase fuel economy. However, if midgrade fuel doesn’t do the trick, it probably isn’t the answer.

Why a person might want to consider premium gas

Manufacturers recommend premium gas for cars with high-compression engines, but unless the manufacturer requires premium gas, most auto experts agree that using regular gas wouldn’t do any harm. If a car is required to use premium gas, the owner should not switch to a lower octane because it might decrease the engine’s efficiency and emissions control system through engine knocking. Defying a car’s required octane level may also void the car’s warranty.

In terms of the environment, engines that run on higher octane are also able to release less harmful emissions. A study by the Massachusetts Institute of Technology even found that more widespread use of higher octane fuels and engines would lead to a cut in America’s annual carbon dioxide emissions by 35 million tons.

It is common to want to spoil one’s car and go for more expensive fuel, but the price of premium gas has nothing to do with how well a certain octane will work with a vehicle. While the world awaits more environmentally friendly fuels and engines, drivers should take care of their car and take note of its performance on the selected fuel. When in doubt, a local mechanic can also help guide on fuel selection.

Everything You Need to Know About Shock and...

Buying a Car? How to Prioritize What’s Most...