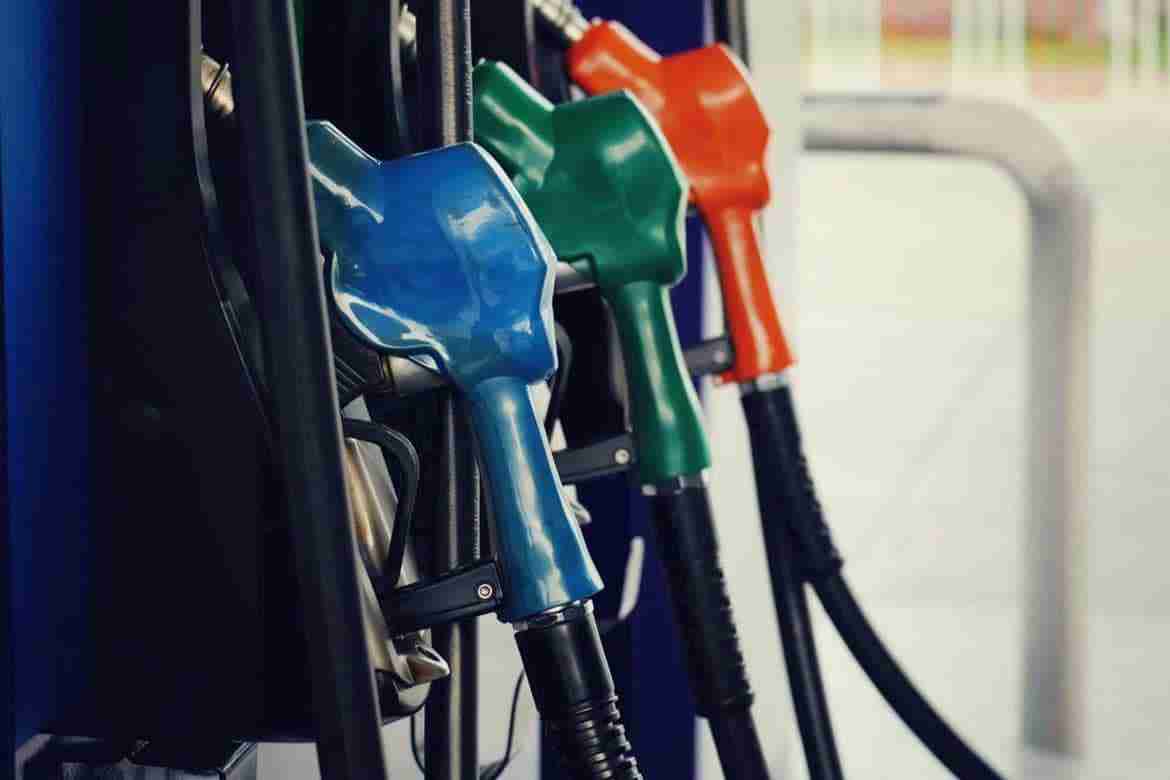 This article provides a set of 11 tips to reduce fuel consumption. Most are simple to implement even for those without too much knowledge about cars. The tone is rather informal and even the more technical explanations are light on jargon.

Few sticker shock experiences are as ubiquitous and as stubbornly unfair as those we encounter at the gas stations. Even if the current prices may be on the low side, it’s only a matter of time before they shoot up again and properly drain your wallet.

Now, we know there’s more to car ownership costs than gas, but it’s usually the bit that hurts the most as you get stuck with it again and again. Shaving even a little on that bill really adds up, especially if you cover a lot of miles each year.

Maybe getting a new, more modern, and economical car could be the best solution, but the idea of dropping $20k on a new car doesn’t really sound appealing? Well, read on.

How to Get Better Gas Mileage and Improve Fuel Economy

This advice takes some work and dedication to implement, but once you get the hang of it, you can save up to 25% on gas! Oh, and not to mention – by slashing your fuel consumption, you’re also doing your part in going green as your car will emit less carbon dioxide. Welcome to the world of hypermiling!

This is the simplest tip from the list, and it doesn’t really require much practical skill to do. It will make your driving safer and more comfortable for your passengers. If you see the light turning red, let off the gas and slowly roll to the light instead of driving up to the stop and then braking. Your car will automatically cut off fuel delivery, so you’ll be coasting for free!

With practice, you’ll also be able to time your coasts so that you arrive just as the light turns green without even stopping at the light. This practice is also easier on your brakes, saving you some pennies on maintenance costs. It doesn’t harm your car at all! Do the same with traffic – if you feel the person in front is going to slow down or brake, let off the throttle.

How to Properly Check Your Car Engine Fluids

No, not you – your car. If you’re in the habit of using your car as a storage container, consider this: for every 100 pounds of weight you remove from the car, you can gain about 2% in fuel economy. On average, this amounts to some $400 per 100k miles, which isn’t much, but it’s so simple to do.

3. Accelerate harder (but not too hard)

Many people associate hypermiling with slow drivers that hog up the road and cause traffic jams. This is false – if you drive properly. It is a common misconception that slow acceleration saves gas, but the truth is just the opposite.

Internal combustion engines, like the one in your car, operate most efficiently under a certain rev and throttle range. It turns out that feathering the gas pedal is actually pretty inefficient. Accelerating is just like removing a band-aid: you’re going to use fuel, and it’s going to hurt, but it’s best to do it at once.

When you need power, a rule of thumb is to press the pedal to about 80% of travel and shift just before peak torque, at about 3,500 rpm. Even though the instant fuel consumption will be abysmal, you’re actually producing more power per drop of fuel, which is very efficient. Of course, keep tip #1 in mind!

Once you’re up to speed, keep the revs low. Your car doesn’t need much power when you’re at a steady speed, and the lower the revs, the lower the friction and pumping losses which sap fuel. Try shifting into 5th gear as soon as you hit 40 mph – as long as your engine isn’t lugging, everything’s alright. When you need more power, just downshift if you’re driving a stick or press the gas pedal harder for kick-down to… well, kick in.

Driving a stick for efficiency reasons nowadays is a lot more controversial than just a decade ago. The days of bad autos with sluggish performance are long gone. Modern automatics post really good mileage figures, but manuals still allow for more control over the car.

You can upshift earlier and downshift when you need more power. Manuals are also easier to maintain and cheaper to fix if something goes wrong. Plus, with manuals, you get higher miles per gallon.

Stuck at a long traffic light? Waiting for that friend you know will be late? Shut the engine off! Idling engines can burn up to 1 gallon of fuel per hour, which is especially wasteful as you aren’t moving at all. All stops longer than 15 seconds are good candidates for this technique but make sure your battery is in good condition and that this practice is legal in your area.

At speeds of over 65 mph, wind resistance starts to play a much larger part of your overall fuel consumption. The vehicle will have to work harder to fight against the air. This relationship is exponential: the faster you go, the higher the impact. The average car is 23% less efficient at 75 mph compared to 55, but the difference between 65 and 55 is only 8%.

Don’t worry, you won’t be getting any slower. If you follow tip #4, you should get up to speed quickly, which means your average speed will be about the same, and thus – your trip time will, as well.

7 Supplies You Need To Clean The Interior of Your Car

Winter conditions can be harsh on cars. Salt on roads can cause rust and corrode brake lines, and all moving parts suffer due to worse lubrication. Engines are no different, and the computer in your car will pump more gas to warm up your engine. Why does this matter, you ask?

There’s a method that’s easy both on your car and your wallet: If you have to run errands when it’s cold outside, it’s best to make the longest trip first. This will allow the engine to warm up properly, and subsequent shorter trips will be done when the engine is relatively warmer. This will considerably bump up your mileage, not to mention reduce the risk of engine damage.

Magnesium Chloride, the New Road Salt Will Rust Your Car

9. Go easy on the AC to help reduce fuel consumption

Count yourself blessed if you don’t have to deal with scorching heat – though perhaps it beats shoveling snow – but for the rest of us, AC is the fact of life from June to August.

But if you’re feeling especially thrifty, and fancy a sauna experience, you might want to dial down the AC and go old-school instead. AC on full-blast can bomb your mileage by up to 25%, so you might want to consider cracking your windows instead to create a nice flowing breeze. It’s not the greatest alternative, but it’s worth it if you’re driving in town.

However, don’t sacrifice your comfort and safety for the sake of money. If you’re feeling too hot, always run your AC to stay focused. You can make your AC more economical by running it on recirculate as much as possible. This will cool the air that’s already inside, which is presumably colder than the outside air. The compressor will have to work less and thus use less gas. Also, when you enter the car after it’s baked thoroughly in the sun, open the doors and let it air out first. Interior temperatures can get dangerously high!

How to Buy a Used Car on Craigslist

Now for the most advanced technique. It’s not something to be done lightly, and in some jurisdictions, it can even be a traffic offense. It is best used in cars with shorter top gears. The method is fairly simple to grasp: Say you want to go 55 mph. Accelerate a few miles above the desired speed, to 60 or 65 (the pulse), and then switch into neutral until the car slows down to about 45 (the glide). Rinse and repeat. More advanced drivers will shut the engine off during the glide to eke out more savings, but be careful as you might lose your power steering and brakes!

This works because, as I said in tip #4, the car is most efficient when accelerating. By using pulse & glide, you’re spending less time in the very inefficient, light load mode that is highway cruising. And why neutral? Because your car will glide much longer when it’s out of gear.

Save 100% on your gas bill! This is the most effective way of saving gas, although probably the least popular. Consider walking or riding a bike, particularly for shorter trips. These trips are more fuel-inefficient than longer journeys, but it’s also healthy and good for your budget.