How to Haggle Car Price During Negotiations 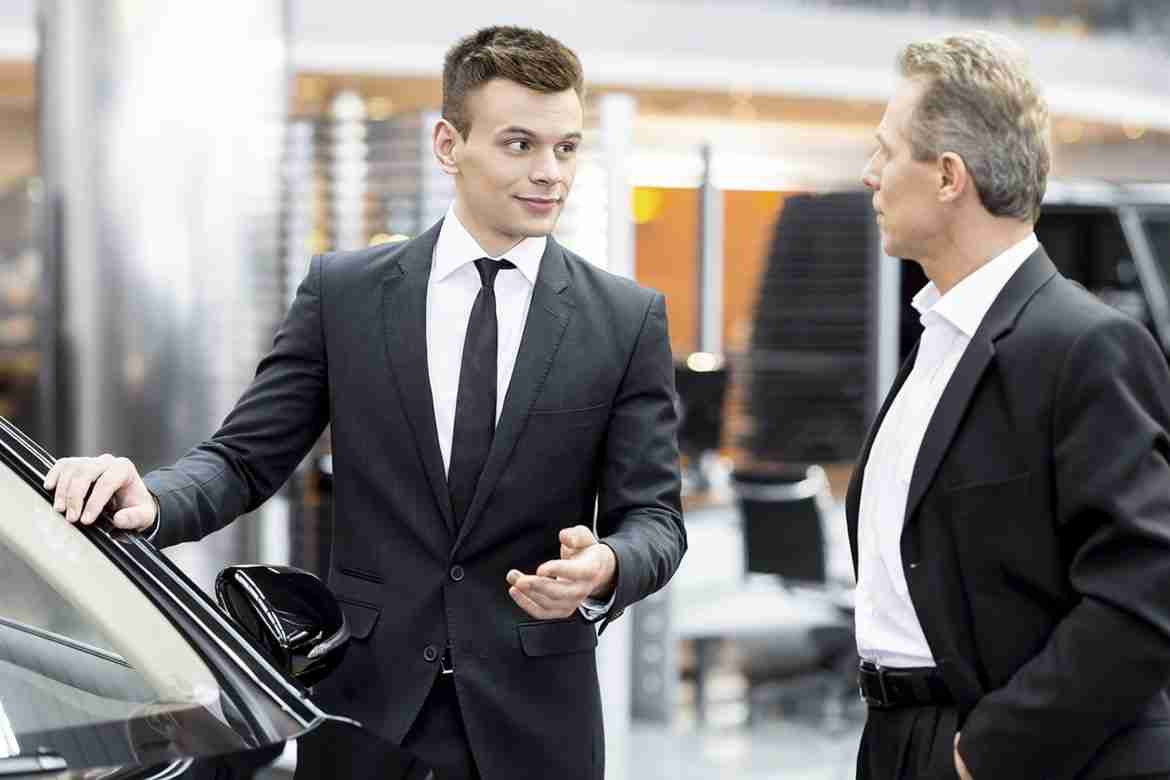 When purchasing a new car, it’s extremely common to haggle over the price with the salesperson. As such, it helps to have a ballpark idea of just how much negotiation room there is in any given car deal. This report discusses just how much you can realistically expect to reduce the sticker price by on any car purchase.

See also: How NOT to Save Money on Gasoline

Where the Car Negotiation Process Begins

While many facets of the deal are negotiable, the major point of contention is usually cost. Car shoppers obviously want to invest as little as possible, while the salesperson wants to earn a fantastic deal for the dealership and make money a wonderful commission check in the process.

Your salesperson will usually attempt to work with you as best they can to finalize the deal (it is in their best interest after all), but there are a number of deals they just can’t make. Specifically, there’s a firm limit on how low they go on the pricing on any car, new or used.

If they were to go below that amount, the dealership wouldn’t make money or even wind up losing money in some instances, which does happen, but it’s rare. So it’s helpful for a prospective purchaser to have a general idea of how much wiggle room the salesperson has to negotiate.

On used cars, for instance, the dealership generally gets to an initial price offering by adding the amount they paid for the car, the cost of any repairs or maintenance they had completed and the profit they want to make. The total will probably be the figure that you see on the sticker on the car window when you first walk into the dealership.

How to Negotiate with a Car Dealer

Since the dealership exists to turn a profit, they likely will be willing to negotiate only on the profit section of the pricing formula. Their purchase and repair prices are already set, so the profit amount is where they may be flexible. Although there is no industry-wide standard on how much to make up a used car, there are some ballpark numbers which you could run with.

A new compact car may only have a 5 percent profit margin, even though a new luxury vehicle may have a 10% to 15% markup. Profit percentages on a used vehicle can sometimes be even higher, often at the 20%+ range.

When negotiating with your salesperson, it’s an excellent idea to keep these numbers in mind. However, it’s also important to keep in mind that just because a car has a 20% markup, this doesn’t mean that the dealership can cut the purchase price by 20% for you. They still have bills and workers to cover after all. Rather, try to aim to knock off half of their profit margin. In cases like this, you could attempt to negotiate with a place where the dealer has a 10% margin rather than a 20%.

See: How to Negotiate The Price of a New Car

The car-buying process may be a long and tough one, so it’s always a good idea to learn as much as possible before diving in. As mentioned, these guidelines aren’t a fixed industry standard, so you need to deal with each deal case-by-case and individually. But with a general idea of how much you can expect to pay for the cost of a new or used vehicle, you might have a far more pleasant car-buying experience.

How to Sell Your Classic Car for Top Dollar