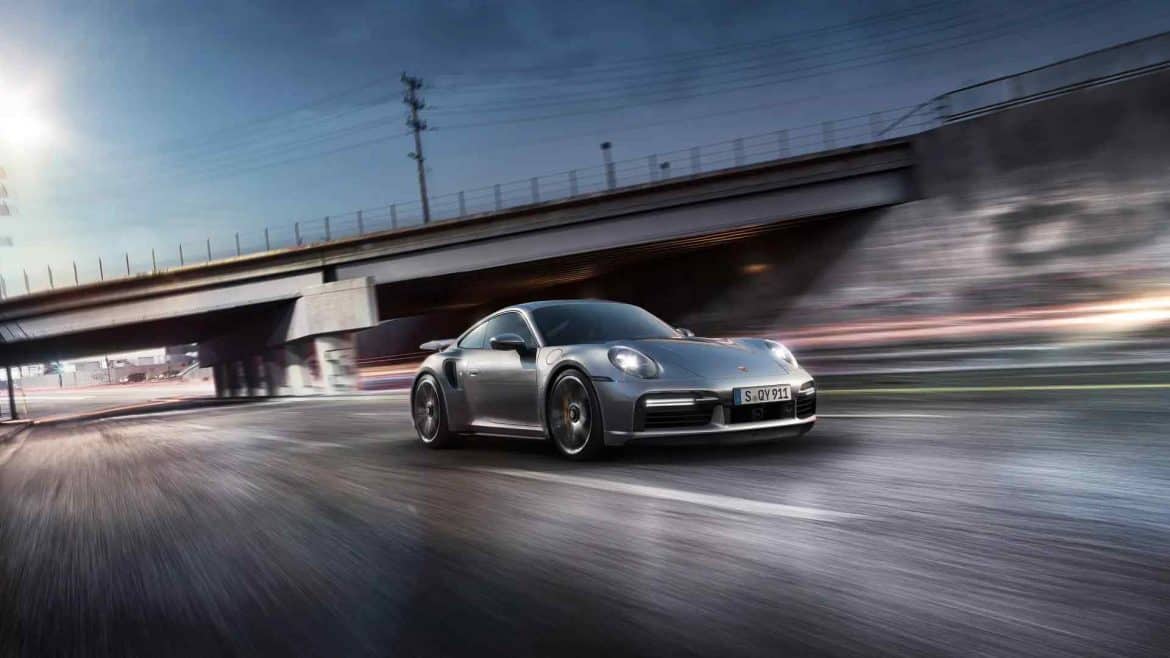 Purchasing a high-performance car is one of life’s greatest pleasures, and here is why. These fine automobiles are perfectly fitted for track use, and many models are drag-strip-ready from the factory. Thanks to all of the advancements in automotive ingenuity, many high-performance cars today can be used for daily driving. This means that you can run errands around town or cruise around your neighborhood while maintaining proper composure.

Most of today’s popular automakers tend to produce their own version of a high-performance car. This includes brands such as Ford, Ferrari, Porsche, Lamborghini, McLaren, and Mercedes-Benz. Powertrains are diverse when dealing with these machines via V8, V10, or V12 engines. In addition to that, forced induction is heavily used to propel the models at a blistering speed.

Some of today’s high-performance cars will fall under the moniker of supercar or hypercar. Some of the finest details and fabrics can be found in their cabins, and their exterior appearance can be otherwordly to the naked eye. Tech innovation is also used to help create a more surreal driving experience. Here’s a quick guide to some of the top high-performance models of the 21st century.

Which High-Performance Car Fits Your Style?

High-performance cars are ideal for an adventuristic drive that’s like no other. Modern-day models can now be enjoyed at the track or enjoyed on the city streets. Which of these supercars best fits your needs if you have the coins to make a purchase?

The Porsche 911 Turbo S is outstanding right from the factory thanks to its unique aesthetics and groundbreaking level of performance. This car presents an athletic stance while sitting low on the ground. Up to four people can sit in its cabin on leather-appointed upholstery. Its contemporary cabin is clutter-free and ergonomic for the driver. Tech features included are wireless smartphone integration, Bose Audio, and Wi-Fi Hotspot.

When it comes to high-performance cars, the Porsche 911 Turbo S needs no introduction. Under the hood is a V6 engine that produces 640 horsepower and 590 pound-feet of torque. Instant acceleration commences when pressing the gas pedal thanks to the powertrain’s twin-turbocharged attributes. Zero to 60 mph will come in a rapid 2.6 seconds, and the vehicle will reach a top speed of up to 205 mph. Insane levels of cornering grip can be expected, and all-wheel drive will provide unlimited traction at all times.

The McLaren 765LT is simply a monster in every possible consideration. This two-door beast is a menace at the drag strip, but it offers some daily use characteristics. The 765LT is basically the newer, more updated variant of the brand’s 720S machine. The car’s racer-focused styling is captivating via near-perfect aerodynamics, quad exhaust, and sweeping lines. This vehicle can be purchased in coupe or convertible configurations.

The McLaren 765LT is one of the fastest high-performance cars in history regarding stock performance. Underneath its hood sits a twin-turbocharged V8 that cranks out a minimum of 755 horsepower, but any real automobile connoisseur knows that this car puts out well over 800 horsepower and 590 pound-feet of torque. McLaren tends to play down the horsepower numbers for whatever reason. Sensational handling on the roadways can be expected even though the car is rear-wheel drive. The drawback to this vehicle is that it does ride a bit rough thanks to its extremely lightweight and track-focused construction.

The 765LT uses a seven-speed automatic transmission, and its top speed is 205 mph. Zero to 60 mph tends to come in 2.4 seconds. The car’s quarter-mile performance is outstanding while running this distance in a blistering 9.4 seconds, but you’ll need the proper wheel setup. Most 765LT machines will generally run this distance between 9.6 to 9.8 seconds.

The Ferrari SF90 needs no introduction as it has broken the mold for what modern-day high-performance cars should be. This particular supercar has hypercar-like characteristics and speed. The SF90 has brought this Italian automaker back to the forefront of performance, but let’s check out some of its exterior and interior features.

Auto enthusiasts can opt for a coupe or convertible that’s known as the “Spider.” The car’s exterior sits low and wide to the ground while exhibiting flawless lines that sweep across the body in a continuous motion. Stunning C-shaped LEDs are upfront, and the rear-end sports square-shaped taillamps. The interior yields leather-appointed seats, fine stitching, and a new digital cluster.

There’s a lot to discuss here as the Ferrari SF90 is a high-performance beast thanks to its hybrid powertrain. The car’s engine bay has a mid-to-rear setup, and it sits extremely low to the ground for better distribution of power. Its 4.0-liter, twin-turbocharged V8 produces as much as 769 horsepower and 590 pound-feet of torque. There are at least three other electric motors that produce an additional 200 horsepower. In total, the SF90 will produce and distribute a whopping 986 horsepower.

The front wheels are powered by two electric motors. Of course, this setup gives the car all-wheel drive capability, which is a first for the Ferrari brand. Zero to 60 mph will come in 2.5 seconds, and the top speed registers at 211 mph. In a head-to-head drag race on a prepped strip with the McLaren 765LT, the SF90 generally wins three out of five times. When drag racing on an unprepared strip, the SF90 has dominated the 765LT in every race.

High-performance cars are perfect for a thrilling, one-of-a-kind road trip. These days, you may take your favorite modern model to the track or out for a spin on the city streets. For those who have the means to do so, which of these supercars do you think would be the greatest buy?