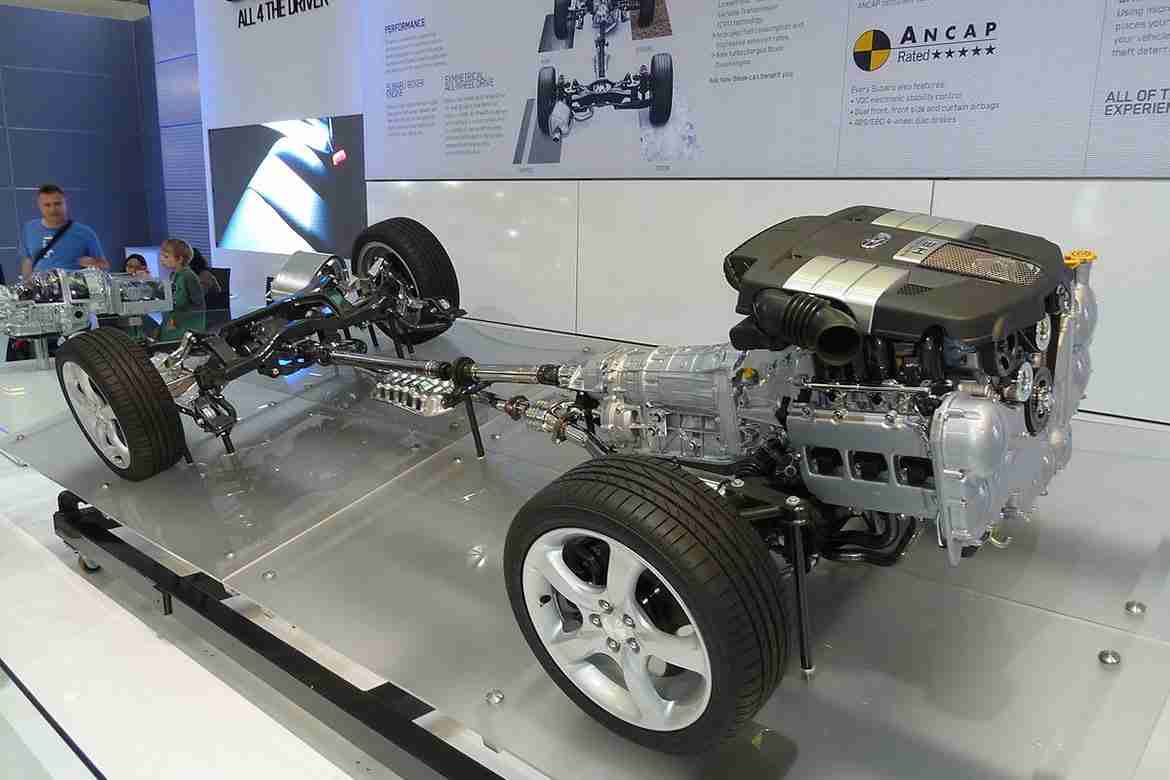 Every car has a drivetrain. If you’re thinking of purchasing a new car, you’re going to have to consider whether you want a front-wheel-drive (FWD), rear-wheel drive (RWD), four-wheel drive (4WD or 4×4), or all-wheel drive (AWD).

The subject of drivetrains doesn’t have to be complicated, especially if you understand each type of drivetrain’s pros and cons. The kind you choose can affect how your vehicle performs in different conditions, considering the drivetrain is composed of everything between the engine and wheels that help drive the wheels. The motor transmits power to the car’s transfer case, which sends that power to the wheels. The drivetrain is not to be confused with the powertrain, the latter of which contains every component that generates electricity for the car’s movement.

You’ve probably already seen each of the different drivetrains in action and hadn’t noticed. Most standard cars have FWD, while many sports cars, trucks, and SUVs have an RWD. Some SUVs could have an AWD, and lots of trucks are 4×4. However, no vehicle can have more than one type of drivetrain, so it’s crucial that you choose which would suit you best at the outset.

Historically, many vehicles were rear-wheel-drive, whereas today we are seeing an increase in the number of all-wheel-drive vehicles. How does each one work? Which is best for a vehicle? This article answers those questions and more, related to vehicle drivetrains. 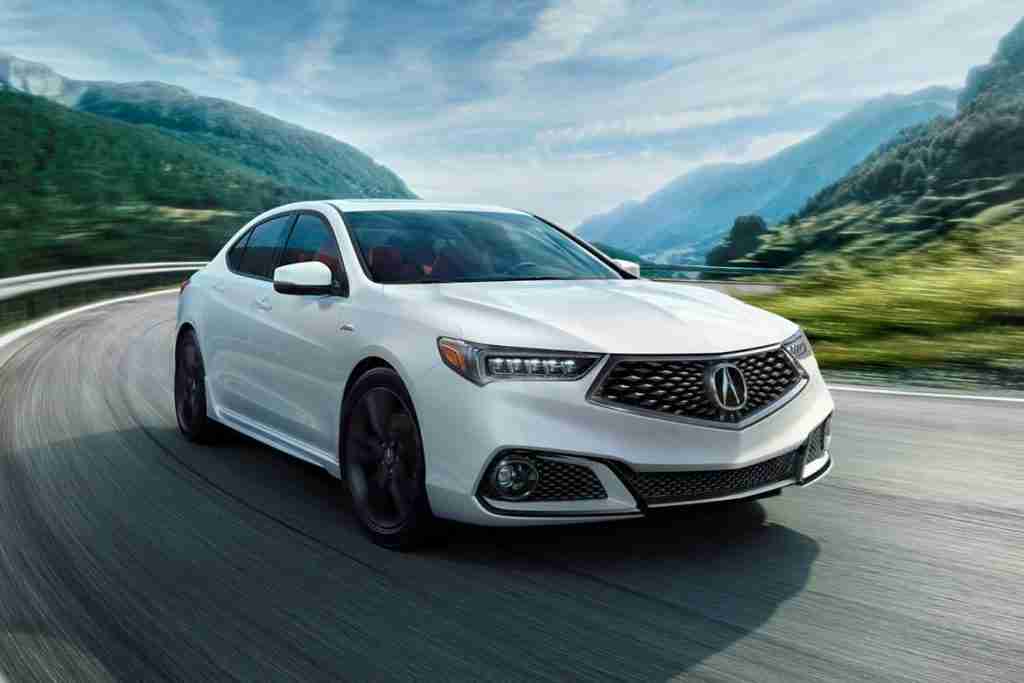 FWD cars have engines that send power to the front wheels. The FWD was first created in the 1900s, gained popularity in the 1930s, and entered the mainstream in the 1970s when manufacturers used it for small economy cars. Most new vehicles today are FWD. Because the front wheels pull the vehicle, the rear wheels don’t get any power.

One advantage of having an FWD car is that they’re usually more spacious. The way the manufacturer installs the drivetrain under the vehicle allows for more legroom or trunk space in place of components. At the same time, they’re lighter than other drivetrains and have the most weight-bearing on the front wheels making the car more balanced for traction and braking. The weight of the engine on the front wheels improves the tires’ grip on the road. This feature is especially handy in snowy weather or on rough roads, and with the right winter tires, it can weather the winter better than RWDs.

Because of their superior traction, FWD cars are fuel-efficient and emit less carbon dioxide, no matter the engine size. FWDs usually are less expensive than others because the manufacturers create front-wheel-drive powertrains as one piece instead of needing many parts.

The handling of FWDs can be quite tricky at high speeds, such as when turning corners and FWDs tend to torque steer, which is when the car drifts to the left or right upon hard acceleration. The good news is that electronic traction control can solve these problems. 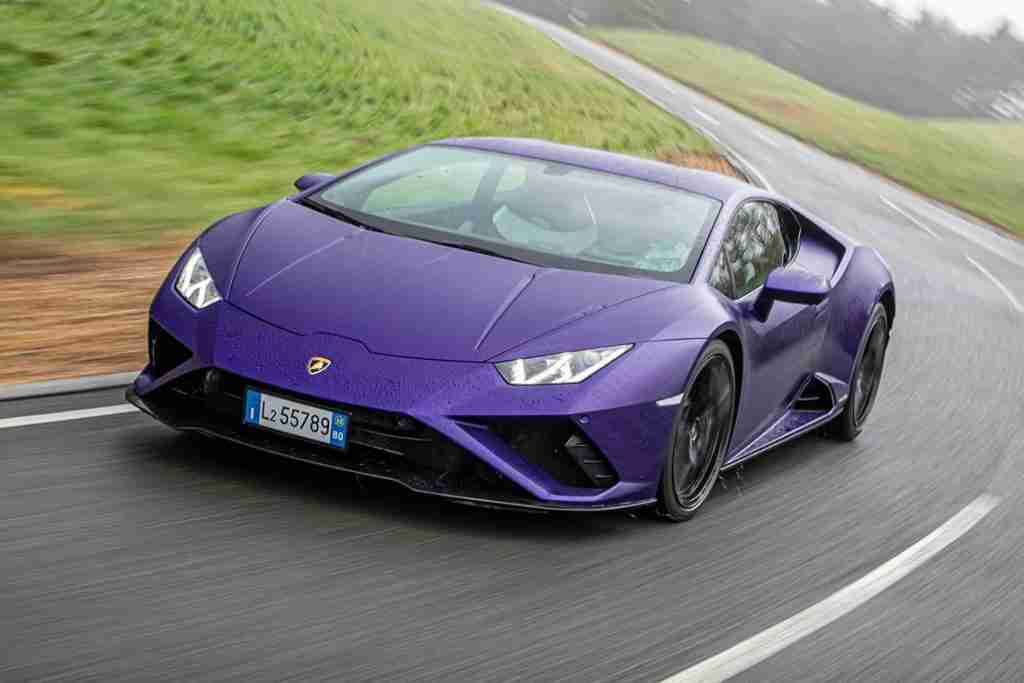 RWD cars have engines that send power to the rear wheels. Because RWD is the oldest kind of drivetrain, most classic cars are of this type. With RWD cars, the front wheels focus on steering because the rear wheels are the ones that receive all the power. Unlike FWDs, RWDs can work with engines either at the front, back, or middle of the car.

Most sports cars and luxury vehicles have RWD because the drivetrain allows for a better balance of weight. The more even distribution of weight throughout the base of the car also improves handling, making it easier for drivers to focus on how the vehicle performs instead of avoiding obstacles. Race cars benefit from the extra weight at the rear because it helps push the car forward. RWD cars can also tow trailers because the added weight adds to the RWD’s traction.

The biggest drawback of RWD cars is their inferior traction. In poor weather conditions and on slippery roads, they can lose traction and make the vehicle hard to control. 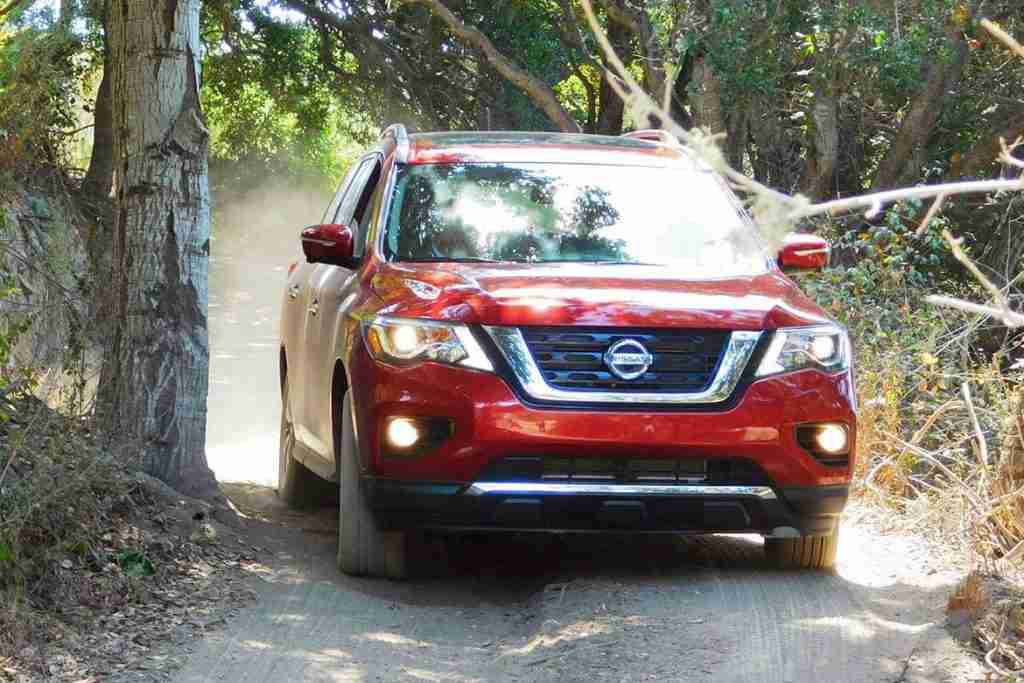 The traction of 4x4s is superior, whether on unfavorable road surfaces. With all four wheels pulling the vehicle, 4x4s can maintain forward momentum in dry sand or muddy soil. If a couple of tires suddenly lose traction, the remaining tires can still pull the car forward. This feature acts as both a boon and a bane, considering that handling on normal roads can become difficult with a 4×4.

Most modern 4x4s offer a part-time system where they can operate as a two-wheel drive under normal driving conditions, helping conserve fuel. However, full-time 4x4s don’t provide this feature. 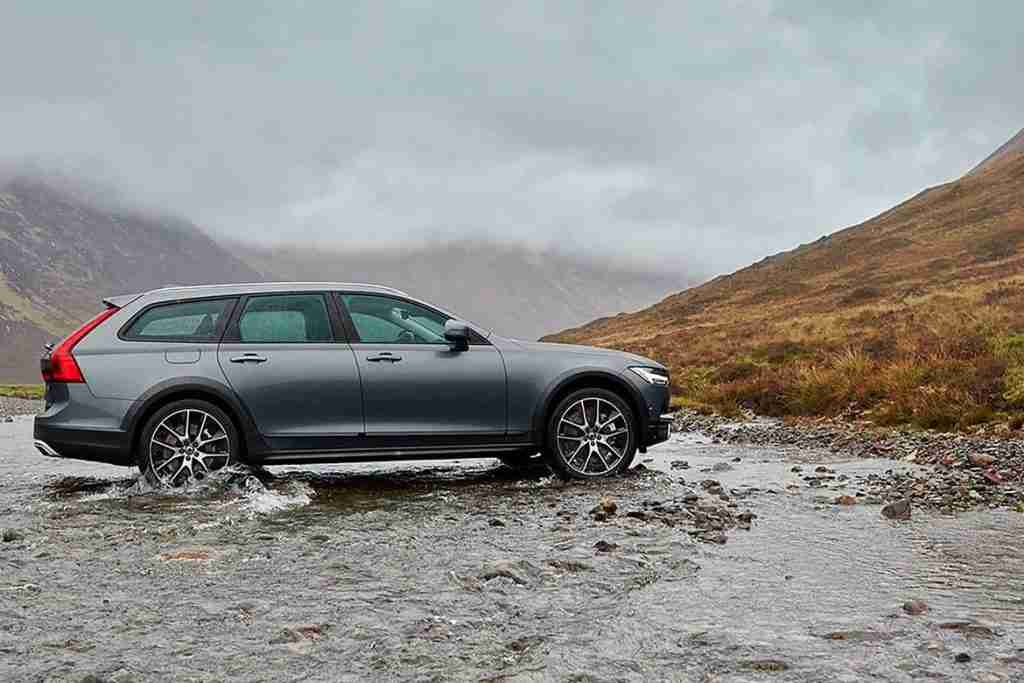 An AWD is similar to a 4×4 but has a system that automatically shifts power between the car’s front and rear wheels. AWDs power all of the vehicle’s wheels all of the time by sending power from the engine to the differential in the center of the car. The differential then sends the power evenly to the front and rear axles depending on several factors, including road conditions and traction. 4x4s, on the other hand, sends power to all four wheels for maximum traction without considering these factors. If one or two of your tires lose traction and start slipping, the AWD can detect this and transfer more power to the tires that still have a better grip on the road, improving the car’s fuel economy.

AWDs, which can be used by crossovers and cars, is entirely automated, so drivers of these kinds of vehicles don’t have to provide any input for the mechanism to work.

Which drivetrain is best?

The most popular of drivetrains is the FWD. Market research company MarketsandMarkets estimates that the FWD segment will lead the automotive drivetrain market at a value of $140.01 billion by 2021. However, that doesn’t mean it’ll be best for you. Consider every type of drivetrain, take your driving habits into account, and then take the time to think about it.