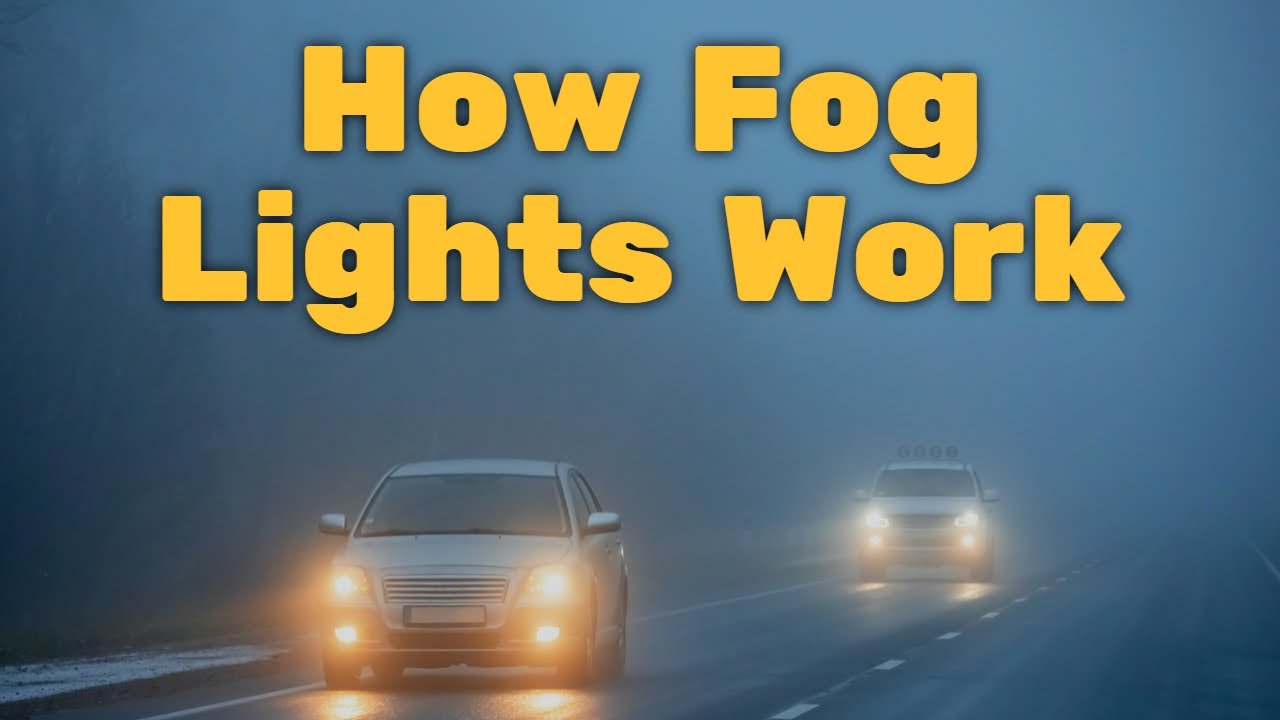 Fog lights are common on taller vehicles, such as trucks and SUVs, but are rarely seen on smaller vehicles. The term “fog” is in the name, but it is not always clear when and how to use fog lights. This article defines fog lights, explains how they work, and highlights the positives and negatives.

Fog lights don’t come with every car. Because they are not standard equipment for most vehicles, fog lights often come as an extra feature in luxury models. Drivers’ lack of experience with the fog lights adds to the equipment’s confusion, leaving many unsure about when and how to turn them on.

What are fog lights?

Fog lights are different from high- and low-beam headlights, which are regularly used in the dark. Fog lights aren’t always necessary; drivers need to keep them on when visibility is low due to poor weather or dust. Unlike headlights, fog lights point at a steeper angle in a bar-shaped beam to prevent the light from reflecting into the driver’s eyes.

Fog lights are specifically made to function quite low on the vehicle’s body and face the ground, while headlights are installed at a shallow angle to light up as much of the road as possible. Fog lights illuminate only the ground and pierce through any fog, mist, haze, dust, or other particles that limit visibility.

Though some shops that sell fog lights may promote lamps with selective yellow light as “fog lights,” many kinds of lights use the color yellow. Fog lights are characterized by their shape and how they illuminate the road, not by their color.

As their name suggests, the purpose of fog lights is for fog and similar low-visibility conditions. When used on regular days, the light can end up blinding other drivers because it is too bright.

Even in poor weather, fog lights shouldn’t stay enabled the entire time. Instead, a driver should use them only when the driver finds it difficult to see the road. Keeping the fog lights on when they aren’t necessary can lead to accidents because the light cannot illuminate areas far in front of the car. Cars going too fast with only their fog lights on may collide with other vehicles and objects. Drivers are advised to go slow whenever they use their fog lights, at least until they reach their destination or park somewhere until the weather improves.

How to use fog lights 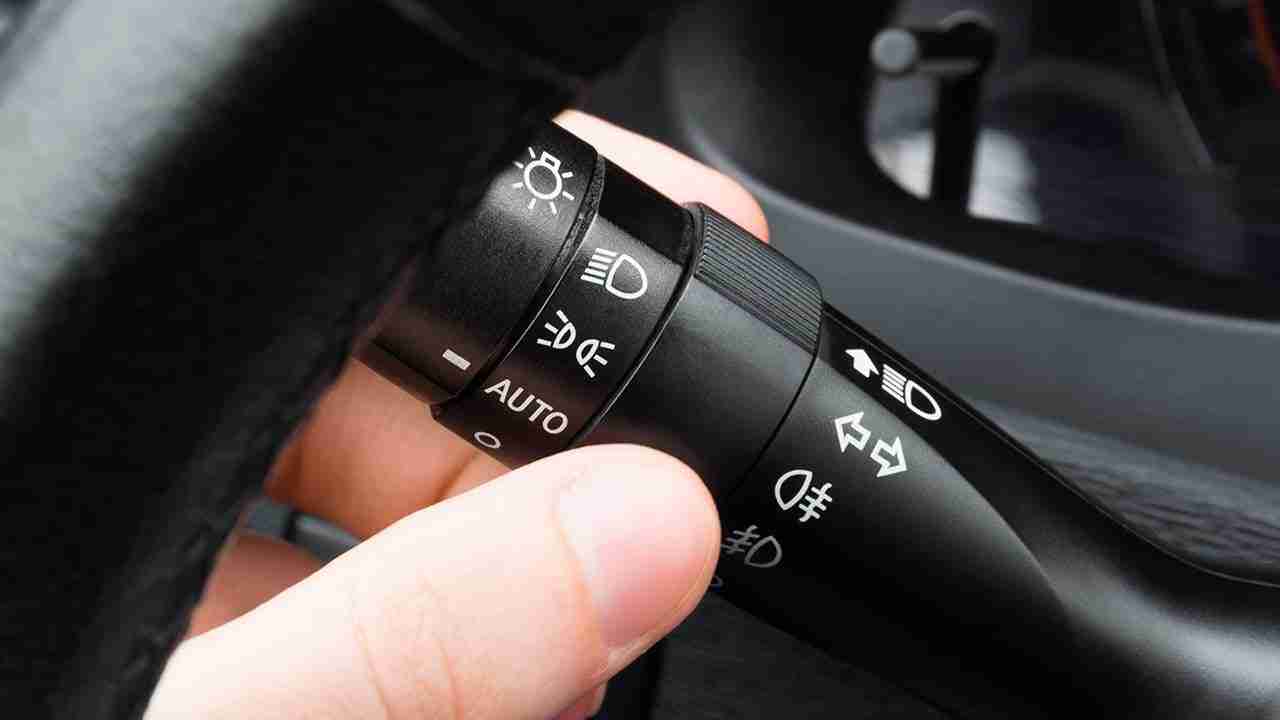 Cars equipped with fog lights usually feature a switch or buttons aside from the controls for the headlights. Some vehicles have separate switches for front and rear fog lights, while others use the rotary light switch. Typically, there’s a symbol in the instrument panel that informs the driver that the fog lights are on, but most fog lights automatically turn off when a driver turns off the vehicle.

Fog lights are affordable accessories one can install in various ways. Factory-style fog lights would require the removal of the bumper and the addition of a specific grille. Still, universal fog lights can be mounted onto any part of the vehicle without much hassle. Car-owners would benefit from fog lights with glass lenses instead of plastic for increased durability. Broken fog lights shouldn’t be a problem either, considering they’re easily replaceable. 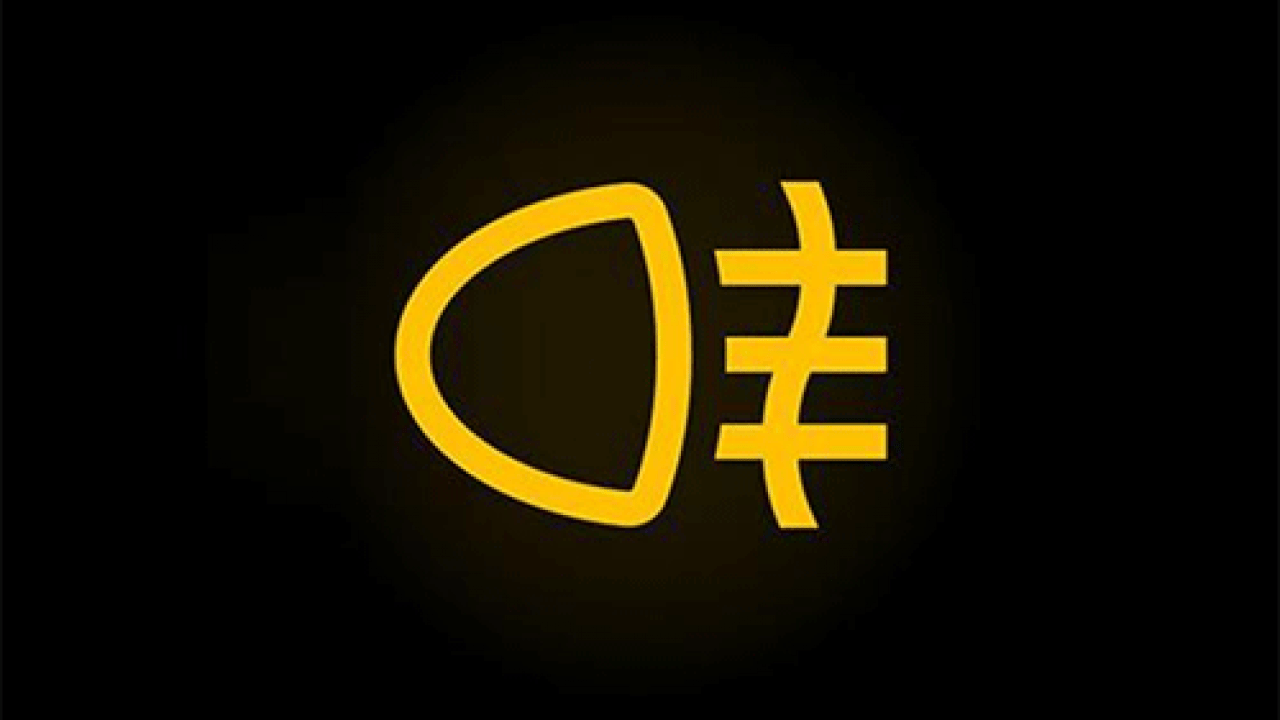 At the point when you turn on your fog lights, an image will illuminate on your dashboard to show that they’re on. Generally, the universal symbol for the rear fog lights is golden in color and the light for the front fog lights is green.