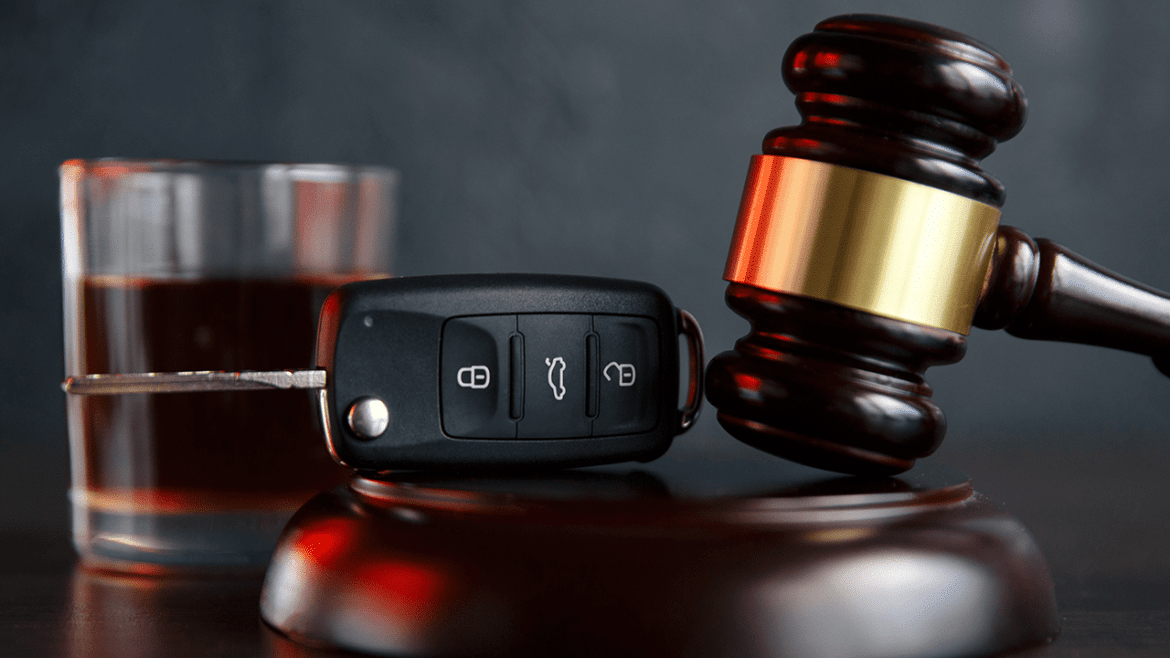 Everybody knows that drunk driving is both dangerous and illegal. However, every year thousands of people still choose to drive drunk. This short article takes a statistical approach to review some of the reasons why drivers choose to drink alcohol and then drive a car.

Some people drink alcohol to have fun with friends and family. They might drink during a night out, then come home with the help of a designated driver. Others, however, make the reckless decision to drink and drive, endangering not only their lives but the lives of everyone else on the road. Driving under the influence results in the loss of lives every single day.

According to the National Highway Traffic Safety Administration, 28 people in the US die every day because of an alcohol-impaired driver. That equates to around 10,000 people a year, or once every hour. Injuries due to alcohol-related car collisions also amount to one every 90 seconds. With countless cars on just about every road, it can be terrifying to think that someone behind the wheel is not in control of their vehicle.

Most states in the US have the legal alcohol limit at 0.08% blood alcohol content. It takes just about three to four drinks for most people to reach this limit. If driving under the influence is dangerous to society, why do so many still do it?

In 2015, researchers from the University of Valencia, Spain, studied and wrote about why people drive under the influence of alcohol. The study, published in the Substance Abuse Treatment, Prevention, and Policy open-access journal, focused on 1100 Spanish respondents consisting of 678 men and 422 women drivers.

While 60% of the respondents said they believe driving drunk is maximum risk behavior, 9.7% admitted they had driven after drinking in the past. Over 90% said they never or rarely drove after drinking because they wanted to avoid accidents and sanctions. However, those who did drink and drive said they did so because they had no other way to go home, or they drank only along with a meal.

These aren’t the only reasons drivers take the wheel while intoxicated. Some drivers may feel a bit drunk but believe they’re still capable of driving. Being intoxicated can also cause drivers to feel more confident in their driving ability and make them think they won’t get caught by the authorities. It’s just as possible that they have heard of other people driving under the influence and now believe it isn’t such a big deal if they do the same.

Many explain that they are forced by their circumstances to drink and drive. They may not want to leave their car in an unfamiliar location, or they may have to be somewhere at a particular time. Teenagers who drive to parties or bars are often too afraid to ask their parents to get back home.

In their desperation, intoxicated drivers may resort to trying to get sober by eating greasy food, exercising, or drinking black coffee, among others. They may then end up driving under the influence, believing that the methods they tried worked.

Drivers who have taken alcohol or drugs should enlist a designated driver’s help or find alternate transportation instead of choosing to drunk drive. Doing so can save lives.