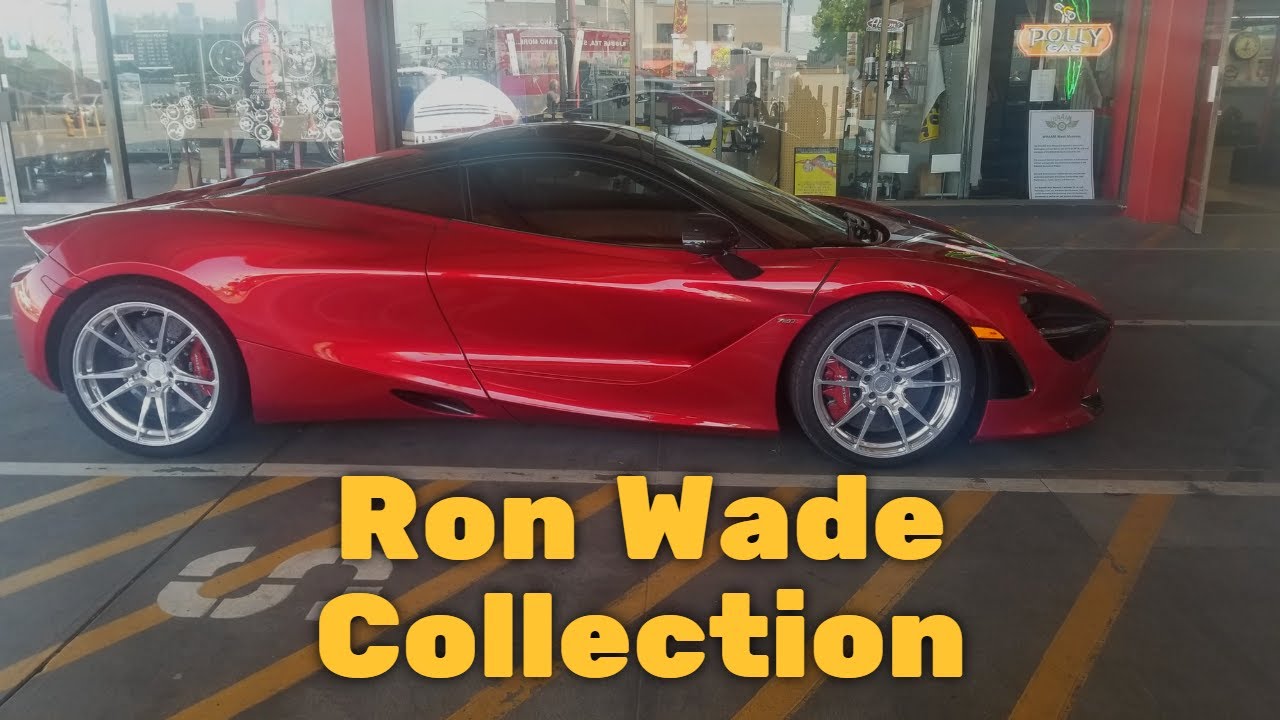 WAAAM West Cars by Ron Wade is located in Vancouver, Washington, and houses a premium collection of cars, engines, and automobilia. If you like cars stop by their museum of unique and rare automobiles from as far back as the 1930s.

Today, I headed up to WAAAM West Cars by Ron Wade to check out their cars & coffee scene. I missed that event, but I did check out the museum. Not only will you find photos of some of the Ron Wade car collection below, be sure to watch the video above. I covered every car in the building and even the ones they’re currently working on in the shop!

What I always found curious about the WAAAM West Cars by Ron Wade was the WAAAM part, as that stands for Western Antique Aeroplane & Automobile Museum, which is a very cool museum in Hood River, Oregon.  I’ve actually been to the museum and it’s awesome! Here’s the link to my article and video.

Seems that Ron Wade is friends with Terry Brandt who is the owner and founder of WAAAM. As the story was told to me, Terry asked Ron if he would bring some of his cars down to the museum. Ron told Terry no, but he would buy him a building instead and as far as I know, that’s how WAAAM West Cars by Ron Wade came into existence.

So the building is a renovated auto dealership. In the back two rooms, you’ll find a select collection of premium, exotic, classic, and antique vehicles. However, in the front, which I’m guessing was once the showroom, you’ll find, Chevs of the ’40s which is the world’s most complete supplier of 1937 to 1954 Chevrolet Car and Truck parts which Ron also owns.

Your Engine is Overheating – Is There Anything You Can Do?